Introduction to the Reading Group 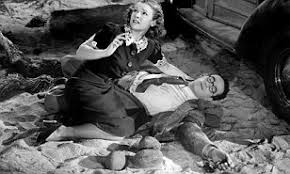 ” And I can give no better advice to any one interested in the development of catharsis into psycho-analysis than to begin with Studies on Hysteria and thus follow the path which I myself have trodden.

The Invention of Speech

We began our very first reading group trusting Freud’s advice. At present we are reading Studies on Hysteria with the help of the French analyst Claude-Noël Pickmann who joins the group and engages with our questions as the reading progresses. The cases themselves would be extremely interesting for anyone who wants to know more about psychoanalysis (psychoanalysts not excluded) or any other professional working with people. Studying the cases of Anna O, Emmy von. N., Lucy R., Katharina, Elisabeth von. R will help us to to learn and understand the origins of some of the major psychoanalytic concepts in the making: transference, free association, dreams, the concept of psychic trauma.

Hysteria is a word usually not used outside of psychoanalysis. However, often medical professionals such as psychiatrists, doctors or social workers come across people who don’t seem to be getting better regardless of the treatment. Perhaps Freud and his patient’s discoveries will also help us throw new light on those cases in the practices today that come under various diagnoses. The years surrounding Studies on Hysteria were clinically productive in many respects, quite creative and condensed like a dream. We just need to recall that only two years after the cases in 1897, Freud will make one of his most significant discoveries – the Oedipus complex.

From the beginning Freud’s discoveries were not conformist. Consider his first publication, a case of male hysteria, an idea that was simply incomprehensible to his colleagues who believed only women fell ill from this mysterious illness (translated from ancient Greek means suffering in the uterus ). How would it be possible for men and children to suffer hysteria? This, together with the discovery of the sexual aetiology in neurosis resulted in Freud’s exclusion from the medical and academic circles in Vienna. Without patients, students, support and, not least, money, Freud’s practice, theoretical and clinical, became very difficult but also extremely rich and innovative.

If hysteria is an ancient illness, the cause must be ancient too. There is another Greek word that became almost inseparably linked to the understanding of hysteria, trauma. Not one that can be seen, diagnosed and therefore treated. The trauma that Freud found was hidden and unspoken. Whether the patient tells ‘one single story of suffering’ or many little series of trauma, the result is the same. All of the hysterical symptoms (and they were many) could be explained with the idea of psychical trauma and the patient’s defence from painful experiences. Trauma occurs when a single or many painful events in the patient’s life has not been sufficiently abreacted, which can happen for more than one reason. Pushed away from consciousness and repressed, the memories, traces of the trauma, then exercise a powerful influence on the life of the patient, precisely because they are unconscious. Suffering pushed away returns much stronger. Freud found that the most traumatic injuries are those suffered in silence. If the suffering of the patient was associated with an attempt to spare the unpleasurable experience, Freud saw the only way to overcome it was to bring it back.

What can Freud teach us about the clinic today? A clinic that is dominated by the opposite approach, prioritizing the removal of symptoms, promising happiness and pushing the patients away from any pain or discomfort. With little space to speak, in many therapies the patient is often reduced to a customer, whose only involvement is that of paying. Paradoxically, the more the therapist tries to avoid the suffering that goes together in the process of working through, the more suffering is caused. The more the patients are offered different techniques and given lessons and ready-made answers to usually quite complex questions, and the more the space of their own speech is foreclosed, the more silenced they become, the more they suffer. 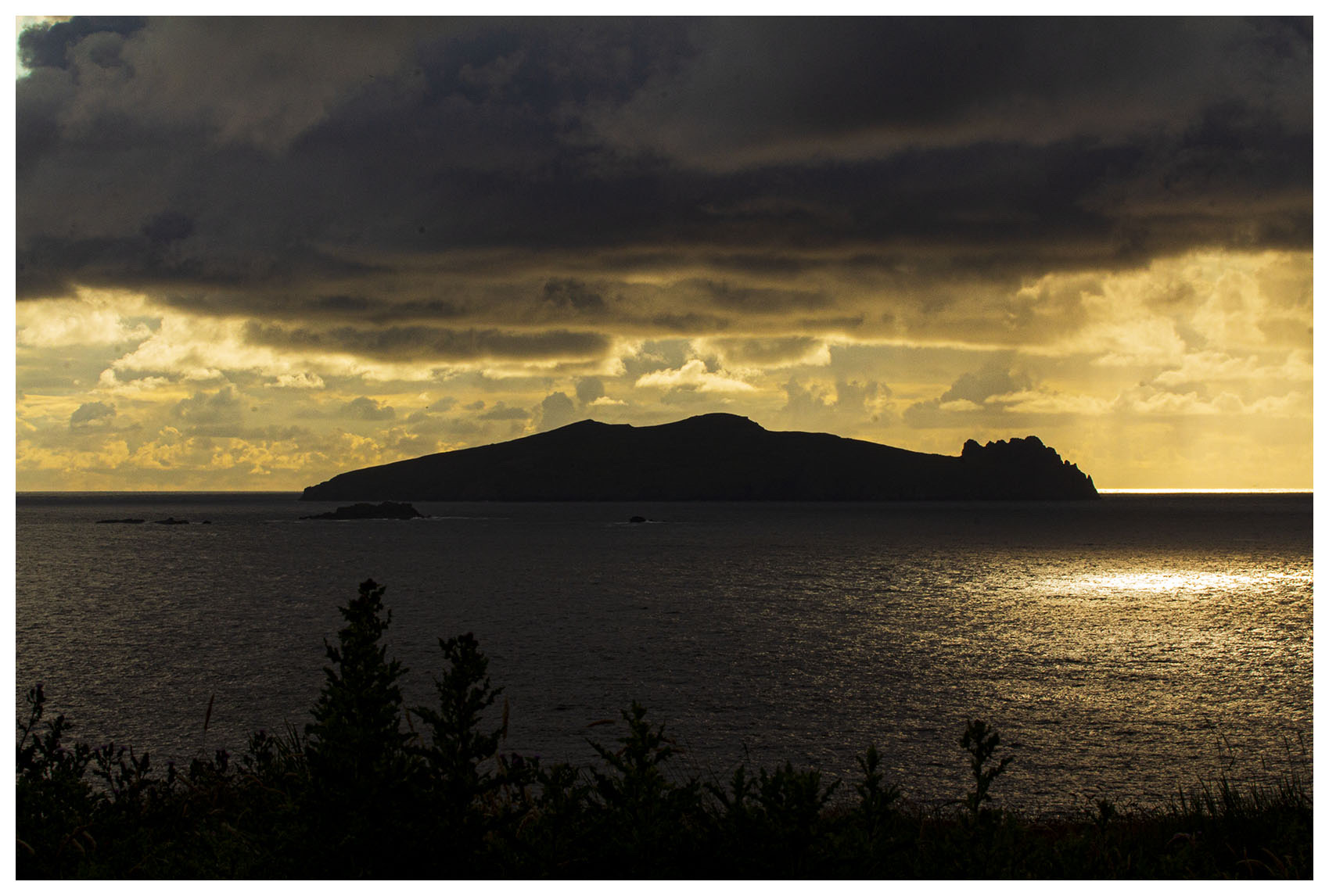 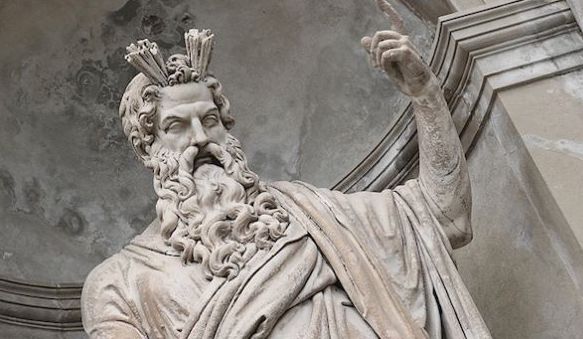